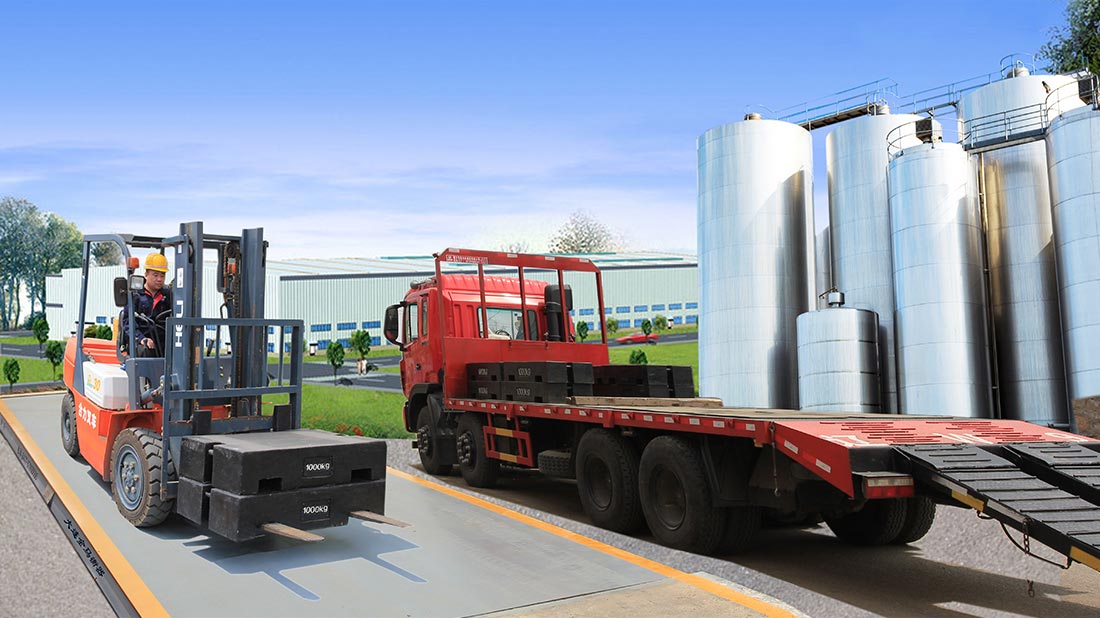 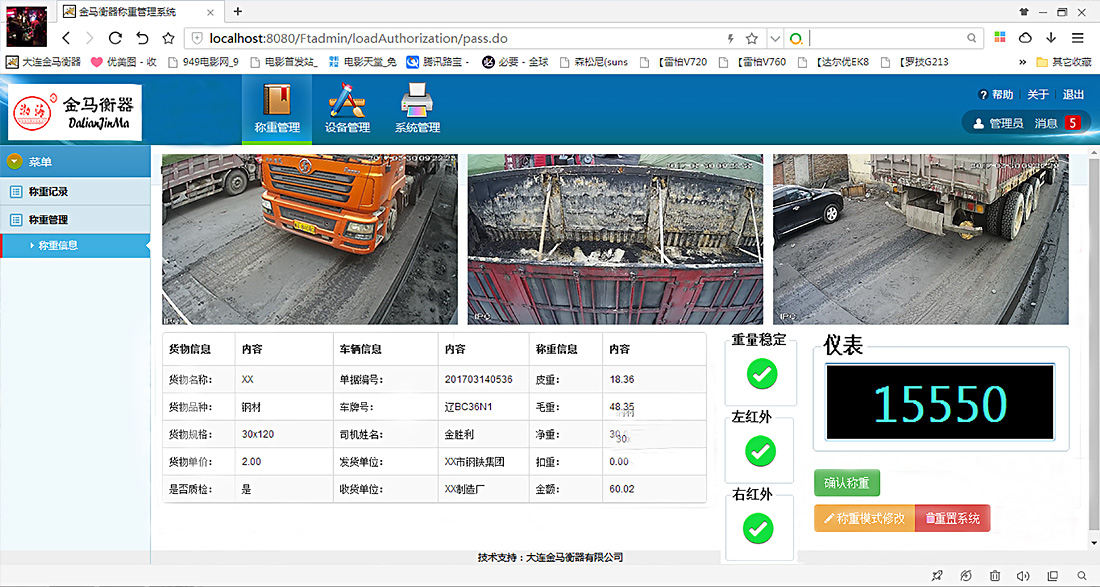 CASE
A project originally used a general digital truck scale of 3*12 meters 120 tons produced by a company in Kunming. It was equipped with a computer and printer memory weighing management system. Every time a pound was printed, it would take dozens of hundreds or more cars a day, and the original pound was a large pile. Every day, the headquarters will send a car to collect the pound bill. After returning to the headquarters, the special personnel will register the account and enter it into the computer. It is difficult to dispatch cars, delay in collecting bills and heavy workload in recording bills and registering bills.

According to the above situation, it is recommended that customers upgrade weighing apparatus Internet of Things and select Golden Horse weighing apparatus Internet of Things products, which have the advantages of advanced design, convenient use and practical on site. Customers can track the weighing data and equipment status at any time and anywhere as long as they are installed in PC-side computers and APP mobile phones, and bicycle weighing data and field data can be queried and recorded at any time.

Eight sensors, one IOT instrument and one wiring box were replaced, and one mobile wireless terminal, one wireless receiving terminal and one weighing software were added.

1、Direct economic benefits. Customers dispatch cars every day to get the weighing list. Customer headquarters is 10 kilometers away from the weighing site and 20 kilometers back and forth. It costs 0.6 yuan for fuel per kilometer (customers usually use large displacement SUV or pickup truck with a low budget of 0.6 yuan per kilometer). It saves 0.6*20 = 12 yuan per day, about 360 yuan per month and about 4320 yuan per year. The benefit is considerable.

2、Indirect economic benefits. The construction site is complicated and there are many people using cars. The leader told me how many cars are not enough. In order to deploy automobiles, the leaders are also very nervous. Well, with our Internet of Things products, the leaders do not have to worry about asking for automobiles here or there, so they can save money. You can safely devote your time to other tasks. Originally, drivers and informants could also take off other jobs and save one hour per person. Material accounting saved two hours, totally saving four hours, that is, half a worker. The average worksite cost was 5000 yuan, saving 2500 yuan per month and 30000 yuan per year, plus fuel money, saving about 34320 yuan per year. The benefits are considerable.

3、Errors in manual input should be eliminated.

Customer group analysis with such needs：

2、Yunnan unique sand and stone association. There are numerous stone factories under the jurisdiction of an association, which are widely distributed. Statistics are more difficult than those of highway and railway construction units. If the transformation is promoted, the economic benefits will be considerable.

3、Headquartered in large cities, some enterprises in mountainous areas, such as mining, headquarters want first-hand data more difficult, such customers may also have video data needs. 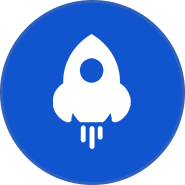